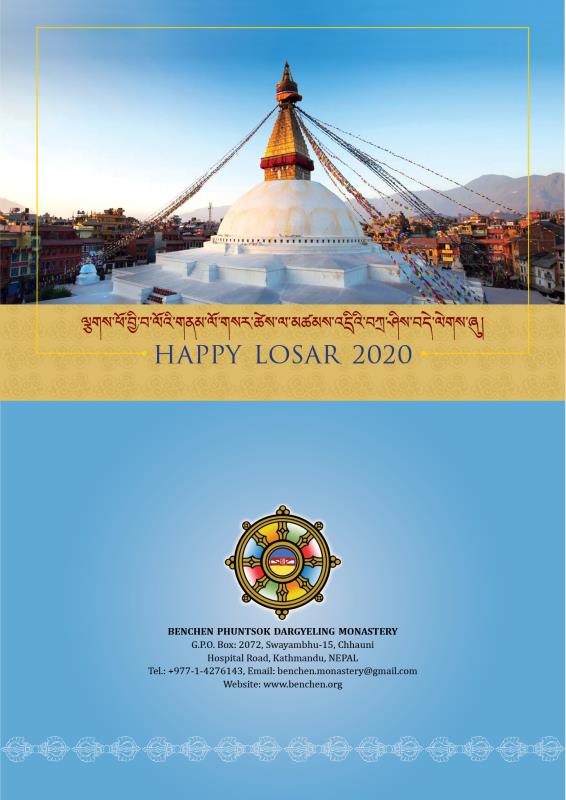 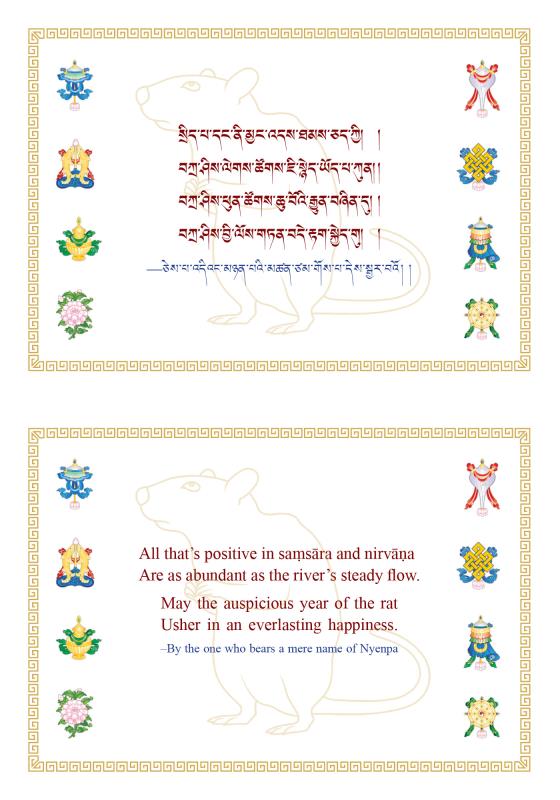 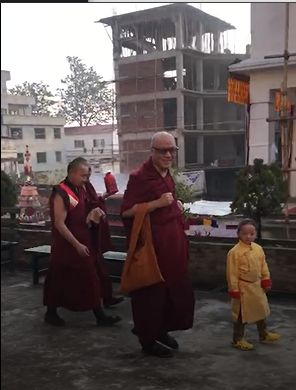 Please watch the videos from youtube by clicking the images 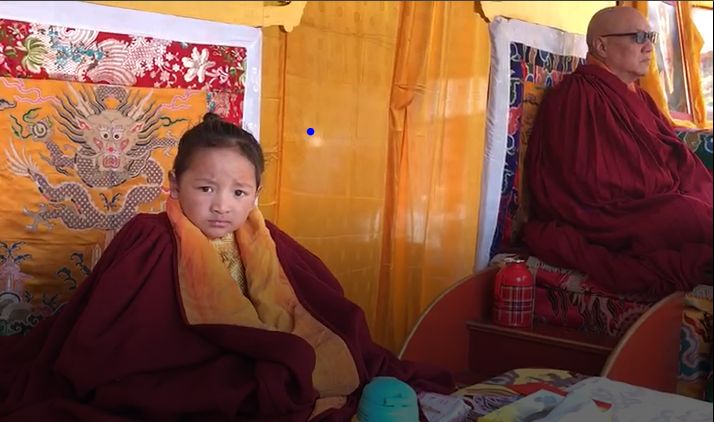 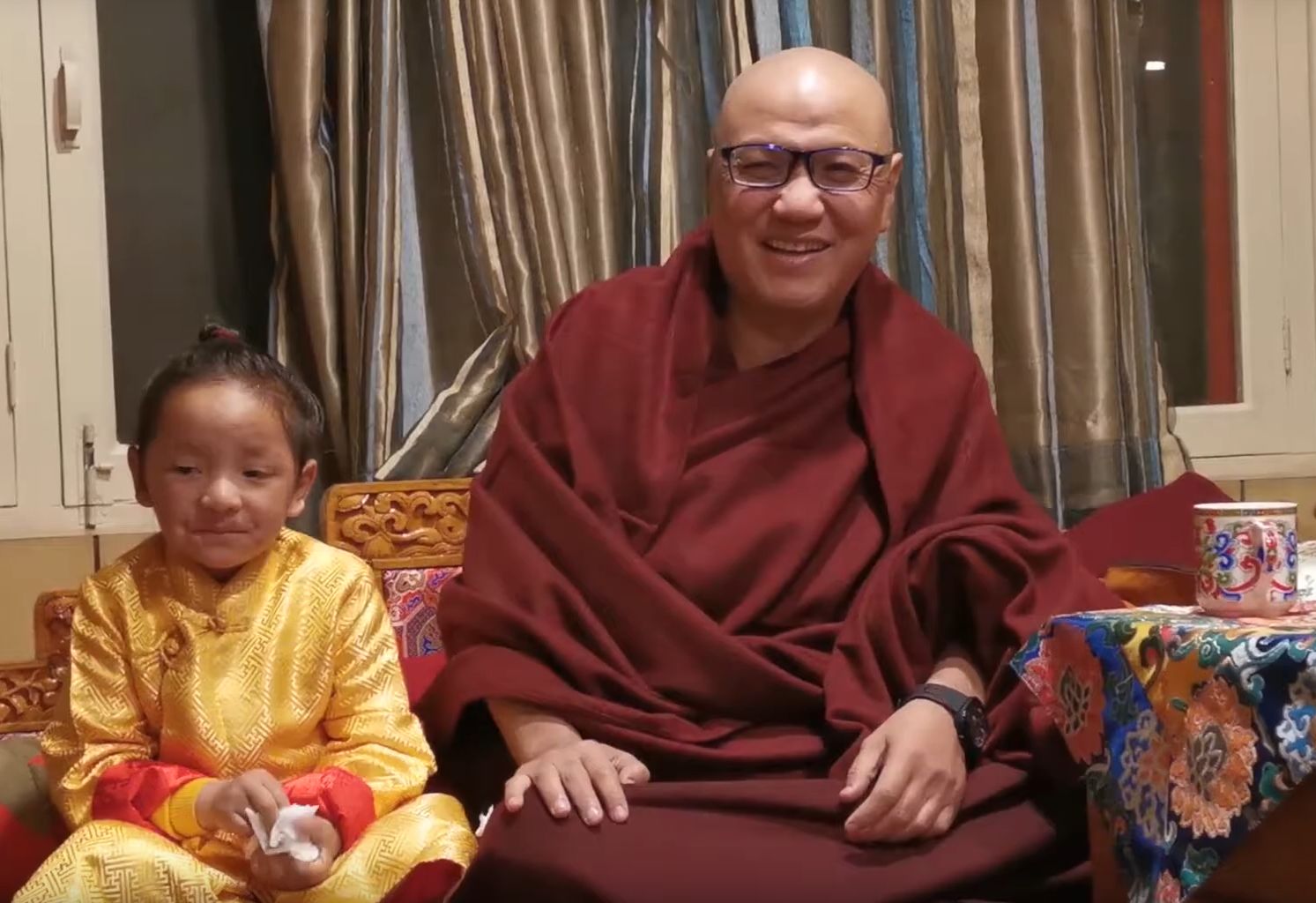 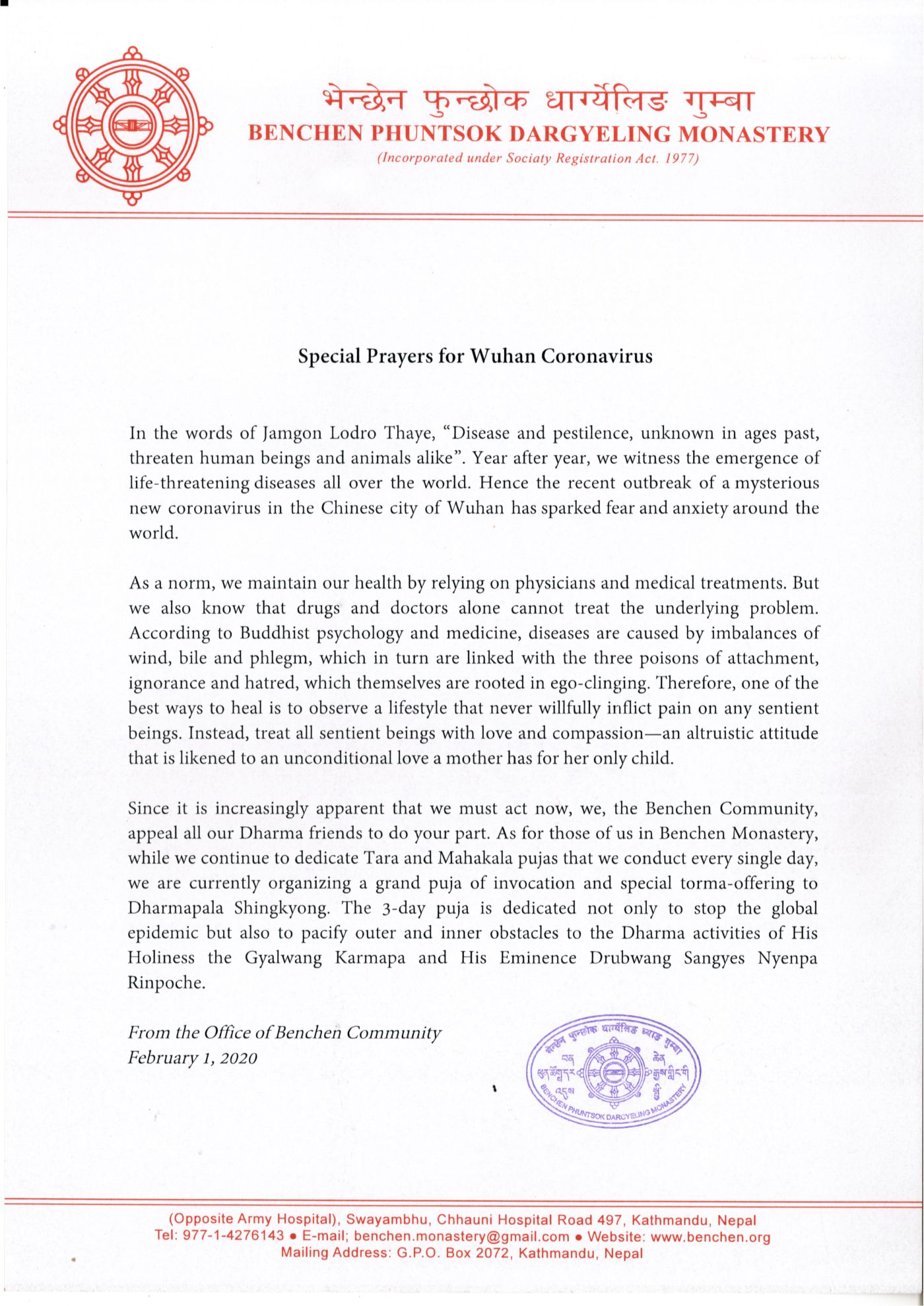 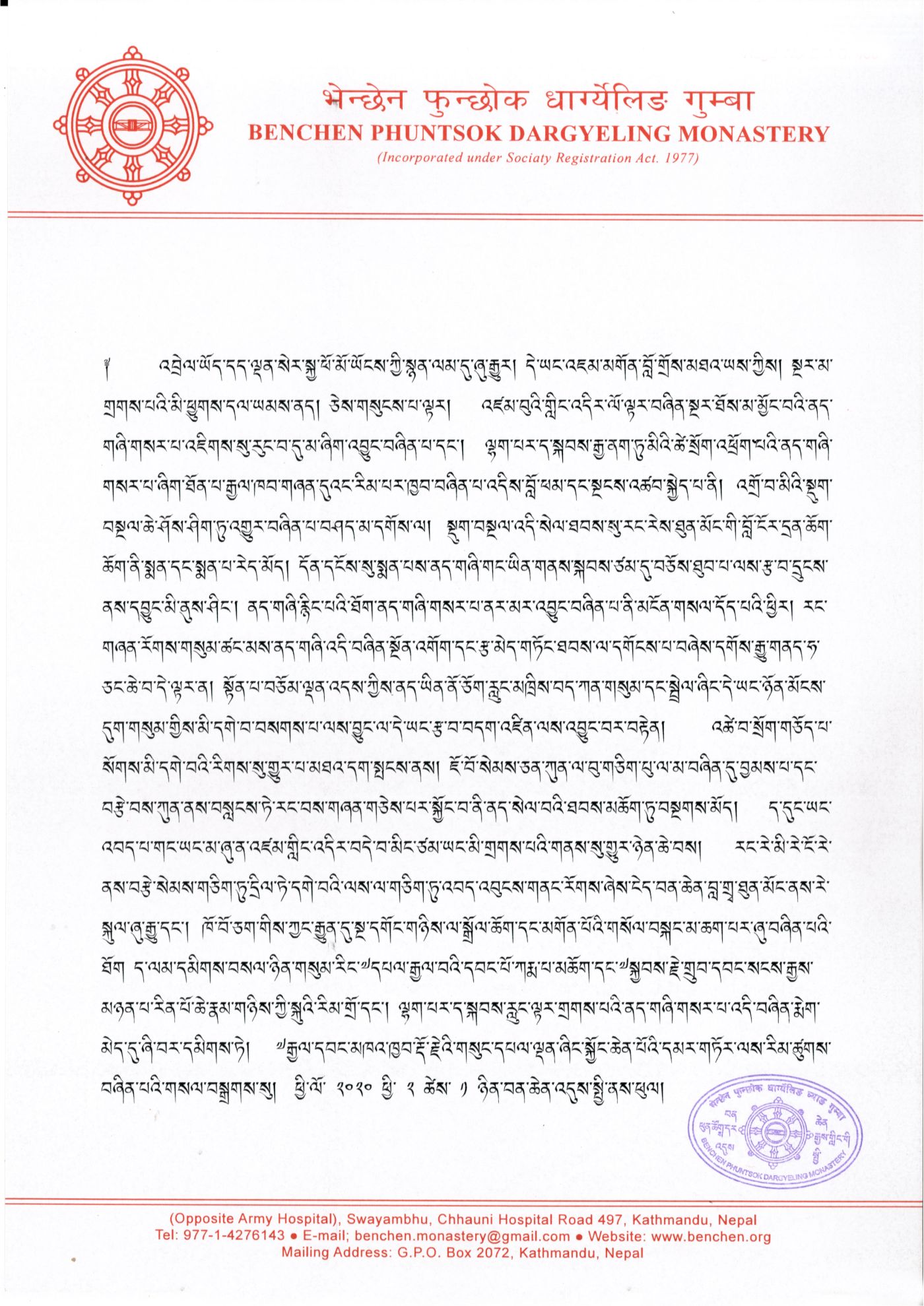 Benchen Monastery is planning a three days Dharmapala Shingkyong special prayer for Wuhan Coronavirus.  Also it should pacify inner and outer obstacles to the Dharma activities of HH the Gyalwang Karmapa and HE Drubwang Sangye Nyenpa Rinpoche. 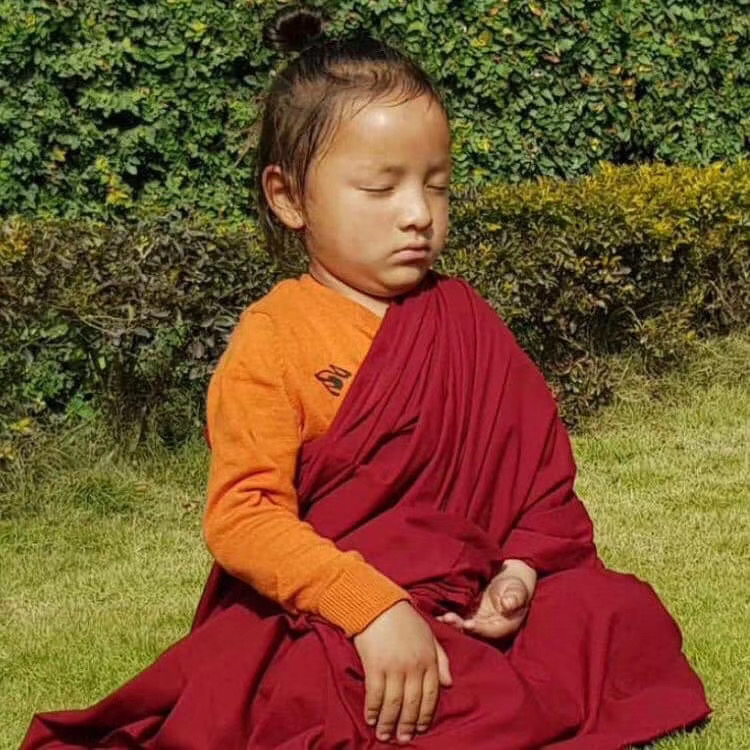 On 6th December the Guru Rinpoche Drubchen at the Benchen Monastery in Swoyambhu has been completed with a wonderful performance of lama dance. Please all enjoy these pictures of the event.