By clicking the link you will be forwarded to the newsletter registration website.

Please check your email spam folder if you experience any trouble to receive the newsletter.

Today I would like to present Benchen Phuntsok Ling's retreat plan for the coming year. 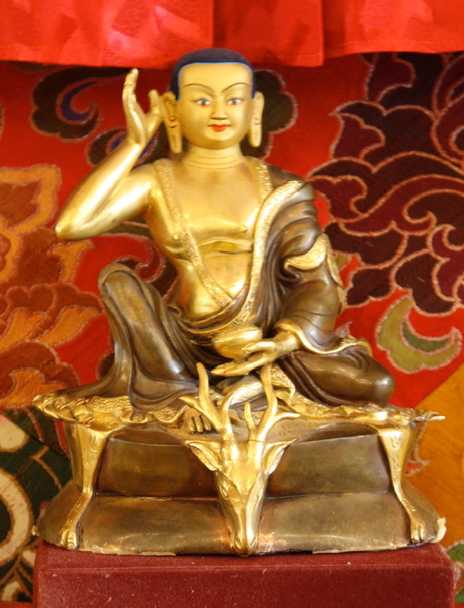